How to Calibrate an MC9090 Screen 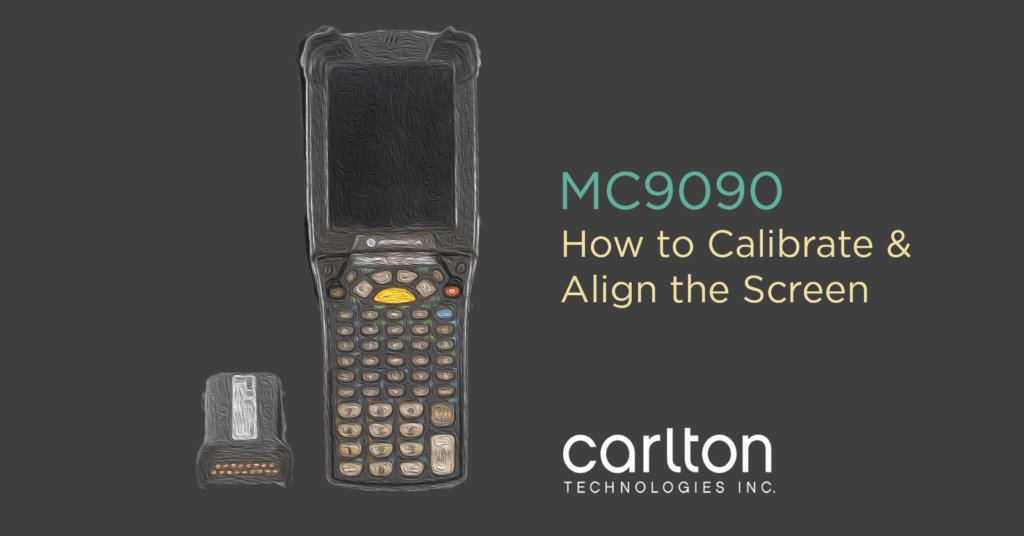 How to Calibrate and Align an MC9090 Screen

From time to time the display on your MC9090 screen will need to be recalibrated. Below is a quick guide on how to set up the alignment and MC9090 screen configuration. This will calibrate your Symbol scanner, Motorola scanner, and apply to most Zebra MC909X scanners.

If you are still having trouble recalibrating your MC9090 devices, see the Motorola MC9090 manual. Depending on your setup and software, your best bet may be a repair quote. A display or handheld configuration shouldn’t cause this much trouble, especially with regular maintenance 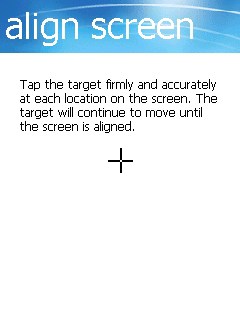 Important note: MC9090s do not always boot to the alignment screen with the method above, depending on which operating system you use. In addition, custom software added to the MC9090 could interfere with this process. Let’s give it a shot.

Is your MC9090 touch screen not working, even after all that? Symbol, Motorola, and Zebra service and repair is one step away.