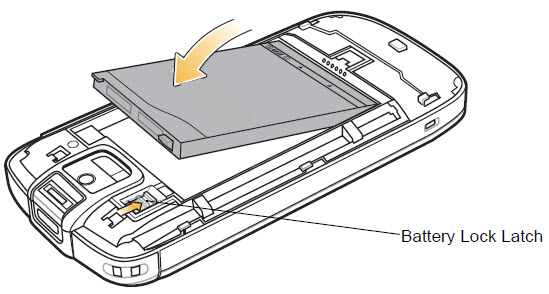 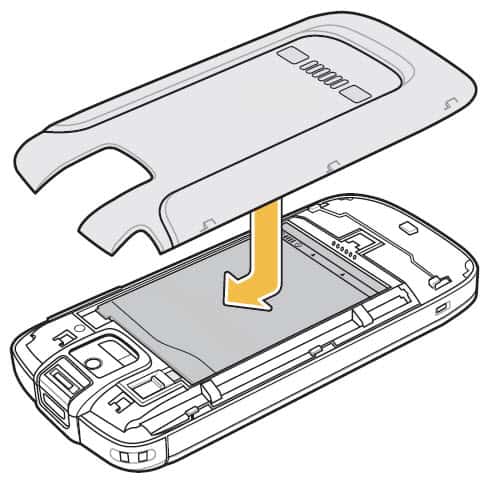 Before using your Motorola ES400 for the first time, charge the battery using the provided USB Rapid Charge Cable or the optional One Slot Charge Cradle. 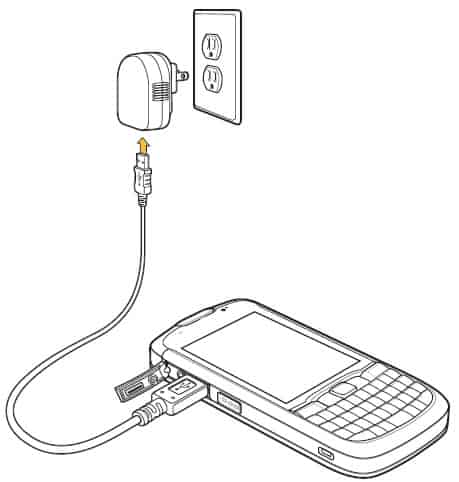 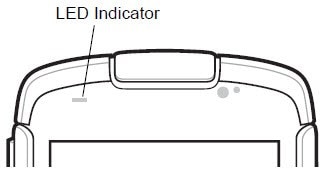 Charge batteries in temperatures from 32°F to 104°F (0°C to 40°C). Note that charging is intelligently controlled by the Motorola ES400.

The message displays until the user taps Dismiss. Alternately tap the Status Bar to display the Device Management window.