When you load media into your Zebra GK420 printer, you must place the roll onto the media hangers. You must also use the correct media for the type of printing you require.

Whether your media is inside or outside would, you load it into the printer the same way. 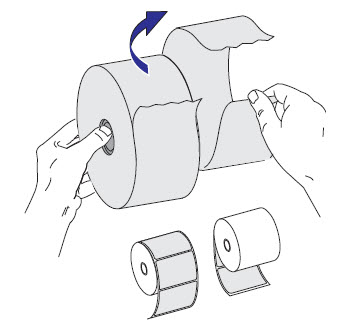 Placing the Roll in the Media Compartment 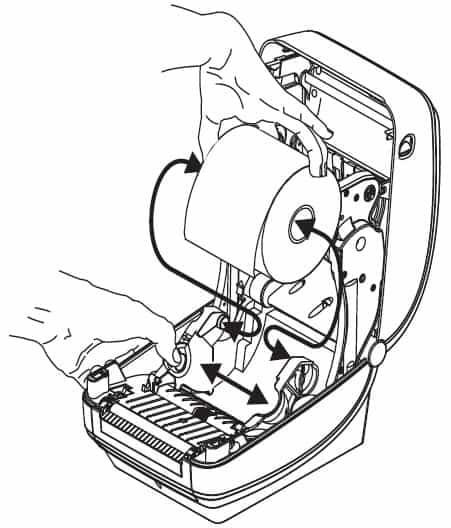 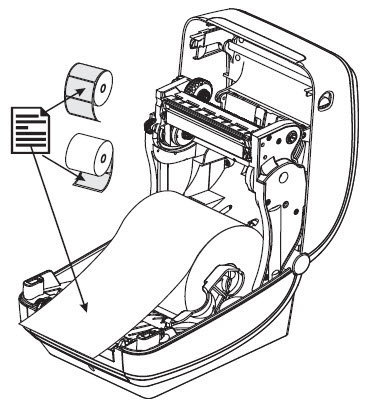 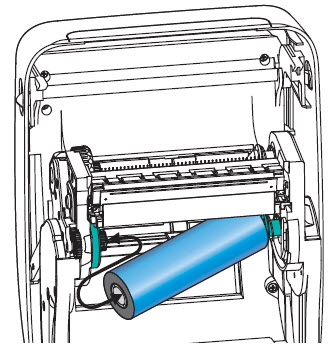 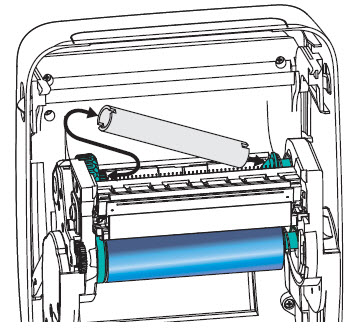