The Enterprise Shift to Android OS 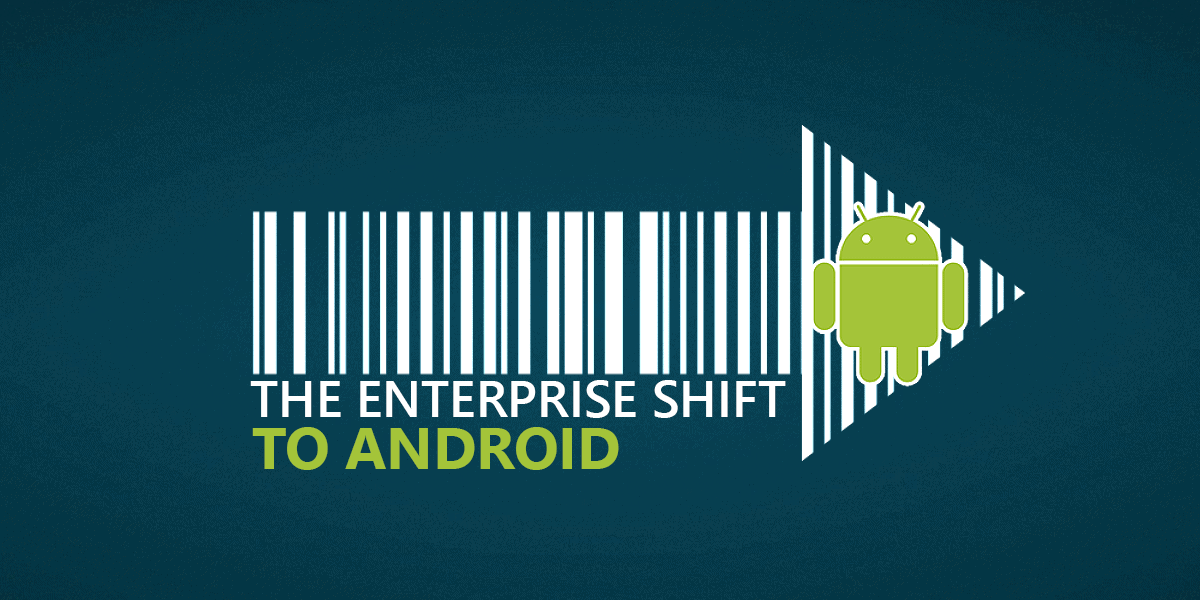 The Automatic Identification and Data Capture (AIDC) industry has been dominated by Microsoft Windows operating systems Windows® CE  and Windows® Embedded Handheld (Windows Mobile) for years. Given the inflexibility of customization coupled with the discontinuation of Windows Mobile support, there’s been a shift in the AIDC industry, particularly the ruggedized equipment sector, to the Android OS.

When making the switch to Android, the standard set up and deployment options allow companies comprehensive control over all applications and data.  Android Enterprise is Google’s framework for mobility management on devices running Android OS. When paired with an Enterprise Mobile Management (EMM) platform, Android Enterprise gives enterprise IT teams a more consistent management experience across deployed Android.  Some options to consider when looking at EMM’s to roll out Android devices companywide are Ivanti, and SOTI.

This solution also features enhanced device restrictions on the latest versions of Android, including the ability to disable camera use, and blacklist/whitelist applications on KitKat forward versions of Android, as well as support for Zebra Mobility Extensions, and integration with Ivanti’s Smart Device Remote Control. Additionally, the recent release of Velocity (ATTE) 2.0 focuses on enabling the most rapid Android device deployment possible with the capability to change the user language with no back-end custom coding.

SOTI MobiControl boasts Android management capabilities to ensure deployed Android devices are secured, managed and supported, regardless of OS version or device manufacturer. With compatibility certification of devices from over 150 Android device manufacturers, the platform offers the ability to choose the Android devices that best fit their business. Whichever EMM you choose, it’s best to work with an experienced partner to help vet the options based on your company’s needs.

The trend for hackers and viruses to attack Android smartphones and devices in previous years had the team at Google working diligently to improve Android’s security. The newly improved Android platform security keeps your devices, data, and apps safe through app sandboxing, exploit mitigation and device encryption.

Google Play Protect actively scans each device around the clock, essentially always ‘on’ and learning to ensure you’ll always have the most up to date mobile security. Management APIs allow you to enforce policy controls across your fleet of devices.

Android offers a wide-range of management APIs that will allow Large-scale IT departments to prevent data leakage and enforce compliance. Admins can enforce network configurations and apply policies to protect corporate data. For those BYOD companies – there’s also an option for IT to deploy a work profile to create an OS level separation between personal and company data.

An understated driver pushing organizations down the to Android path is directly correlated to the reduction in training time. An intuitive, familiar design often means adopting to Android OS is a quick process for users. There’s substantial cost savings associated with the reduction in training time, especially during busy retail seasons and the uptick in holiday temp employees.

Given the popularity of the Android platform worldwide and the ability to customize based on usage and users, the temp workforce takes less time to ramp up and get working.

Microsoft has taken notice of the shift to rising in popularity of Android and iOS in the enterprise. In a recent interview, Microsoft CEO Satya Nadella predicts that “At some point, everyone is going to have an average of six devices they use regularly” and is fully aware that the most of them won’t be running Windows.

Given the current complexity of Windows computers connecting to Android or iOS devices – Microsoft intends on improving the experience when connecting to iOS and Android. It sounds counter-intuitive, but it’s a lot more useful to the average Windows user than trying to sell them a Windows-powered phone.

Over the past few years, there’s been an increase in AIDC end-users desire for their ruggedized devices to have the same or similar user experience as consumer smartphones yet want to maintain their physical form factor. Not lost on the OEM’s, there’s been an increase in AIDC devices with an option to choose Android over Windows, for example. Companies satisfied with the ruggedness, ergonomic and physical attributes of their devices running on Windows Mobile have the option to keep their preferred form factor while moving onto the Android platform.

As a refresher – The Internet of Things (IoT) is a network of physical devices embedded with sensors which include network connectivity allowing objects to connect and exchange data. Each physical object is singular and connects within the existing Internet infrastructure to give unique updates.

As the world’s largest app platform – Android is a perfect fit to use within the IoT as it organizations can write specific programs based on their specific physical objects and the data to which they want to track, organize and monitor. The Android device’s physical attributes lend itself to an ideal to IoT as they generally consume less power while offering continuous connectively improving real-time data transfer. 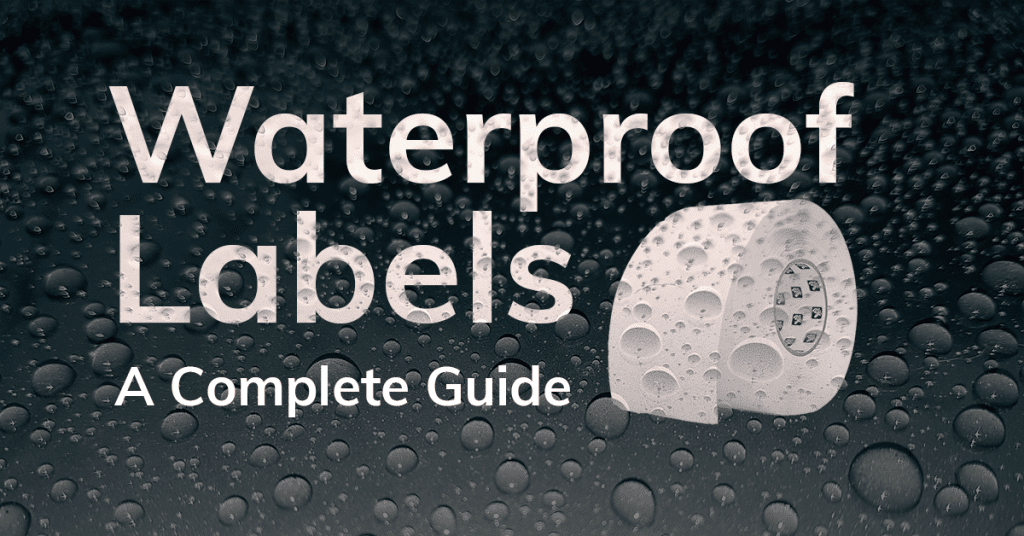 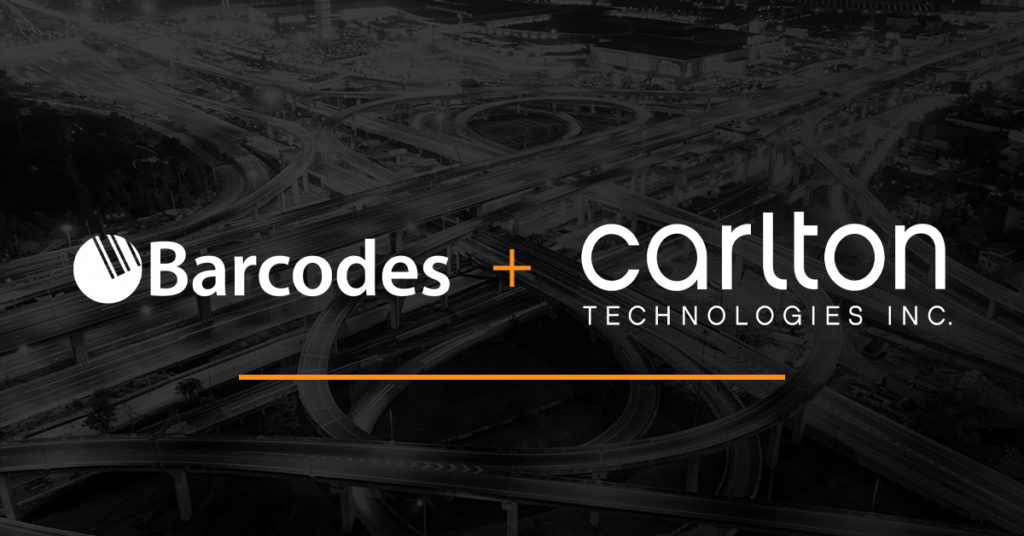